Political uncertainty following the Arab Spring in 2011 is beginning to fade, and North Africa is becoming more attractive as an investment destination. Foreign direct investment (FDI) investors returned enthusiastically to Egypt and Morocco. Politically stable, gateway to both Europe and Africa, and committed to reforms aimed at increasing foreign investment, Morocco was the largest recipient of FDI in the Maghreb region in 2014, which grew 7.8% in 2014, reaching US$ 3.5 bn. Largely, this is the result of the Moroccan government’s sustained effort to implement economic policies aimed at attracting foreign investment and effective leveraging of the country’s geographic placement to turn Morocco into a crosscontinental, regional economic hub.

The Global Financial Centre Index  2016 ranks Casablanca Stock Exchange as the largest in Africa and fourth in the wider MENA region, trailing but catching up quickly with Tel Aviv & Abu Dhabi and the regional leader Dubai. Further more, the  global GFCI questionnaire ranks Casablanca third  likely to become more significant in the next few years, behind only Singapore & Shanghai.

Traditional investors regain interest
In 2014, traditional investors, including those from North
America and the Middle East, refocused their attention on Africa.
Investors from the US, France, the United Arab Emirates (UAE), Portugal and China were particularly active during the year. From a regional perspective, Western Europe and Africa remain the largest sources of FDI into the continent.

FDI Inflows By Countries and Industry 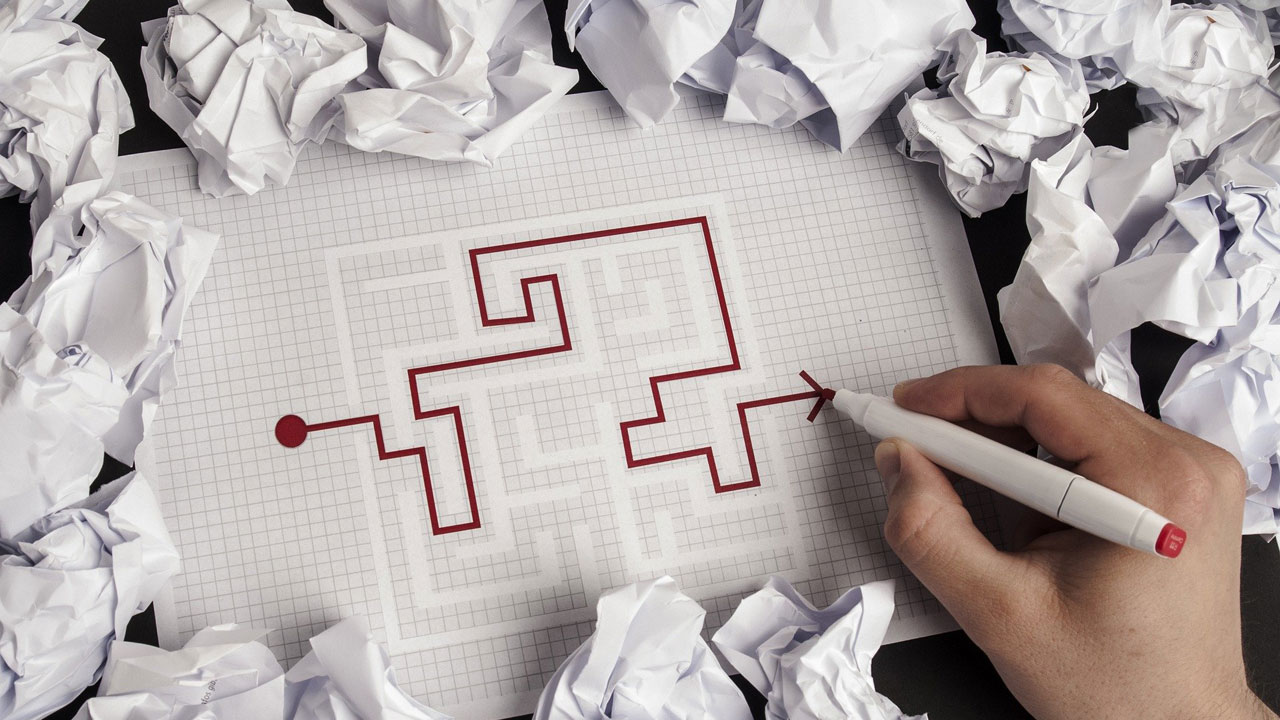 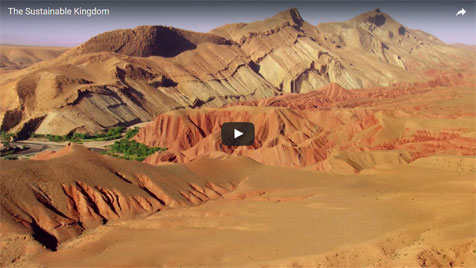 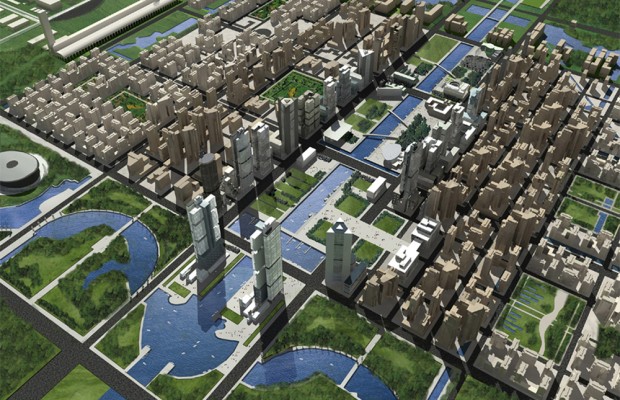 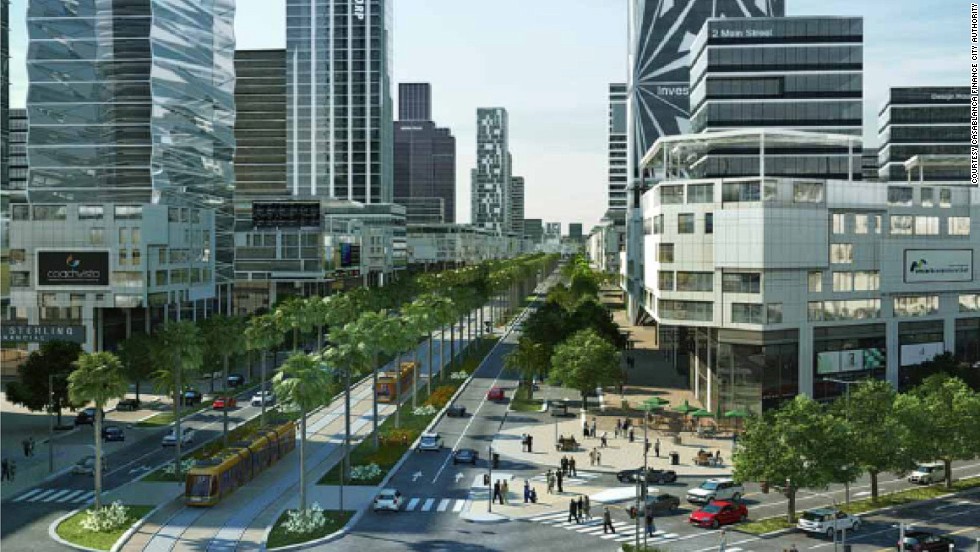 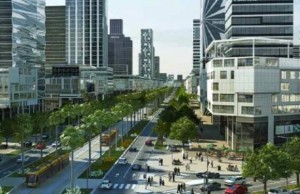 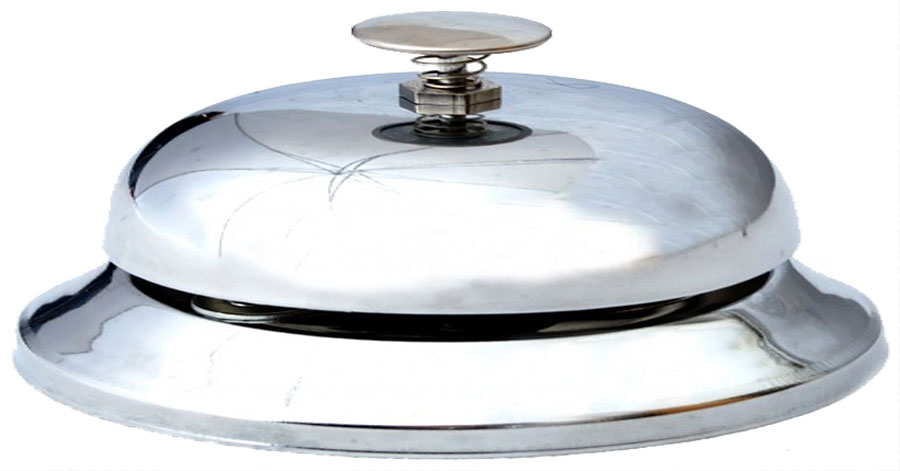 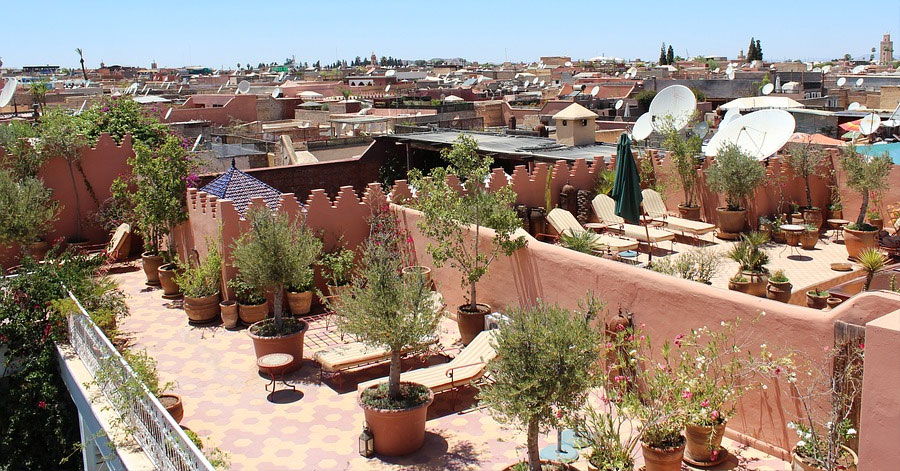 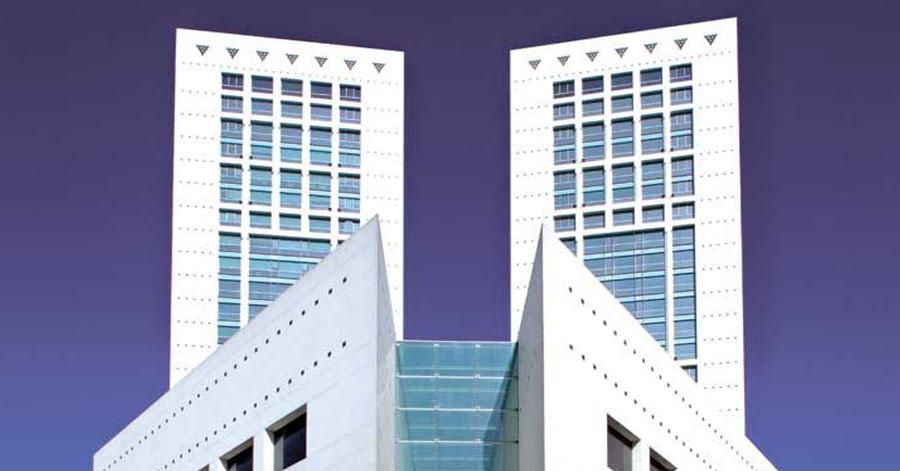 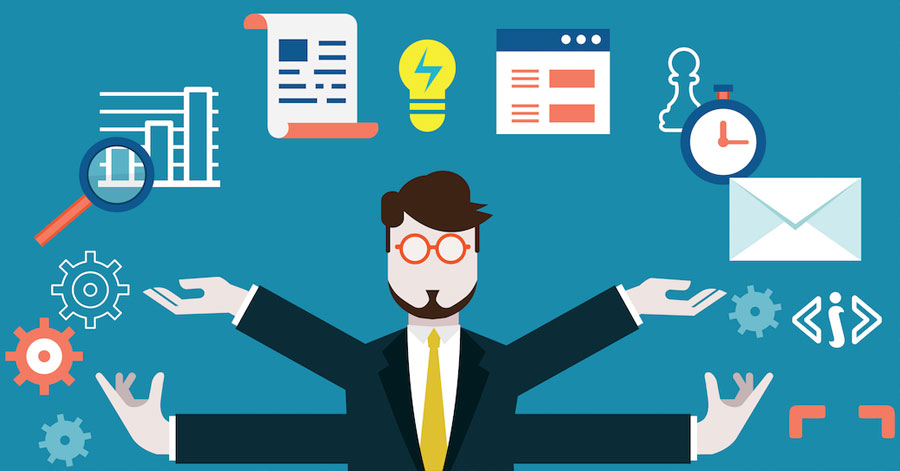 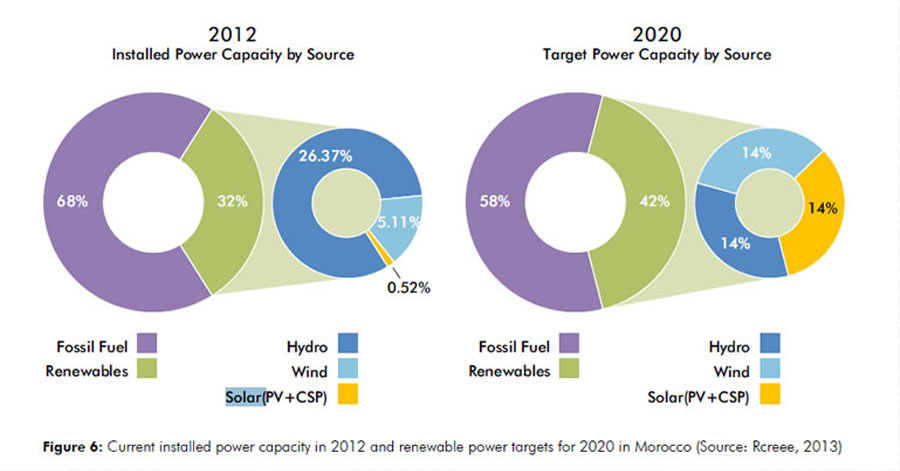